Home / Figures / DOLLS
Dolls are models of a human being and are often used as a toy for children and the history of dolls is quite extensive and were traditionally used in magic and religious rituals throughout the world.

Traditional dolls are made with materials like clay and wood and are found in the Americas, Asia, Africa and Europe and the earliest documented dolls go way back to ancient civilizations of Egypt, Greece and Rome but the modern doll uses new materials such as porcelain and plastic and mass-produced and during the 20th century dolls became increasingly popular as collectibles.

Fashion type dolls are mainly designed to be dressed to reflect fashion trends and modeled after teen girls or adult women with the earliest fashion dolls being French bisque dolls from the mid-19th century and typically made of vinyl then Barbie was introduced from the American toy company Mattel which literally dominated the market in 1959 then along came the Bratz which were the first dolls to challenge Barbie and  reached forty percent of the market in 2006.

Nowadays plastic dolls which represent superheroes, are particularly popular among boys and are often part of a media franchise that includes films, TV, video games and other related merchandise.
Filter
Sort By
Showing products 1 to 28 of 28 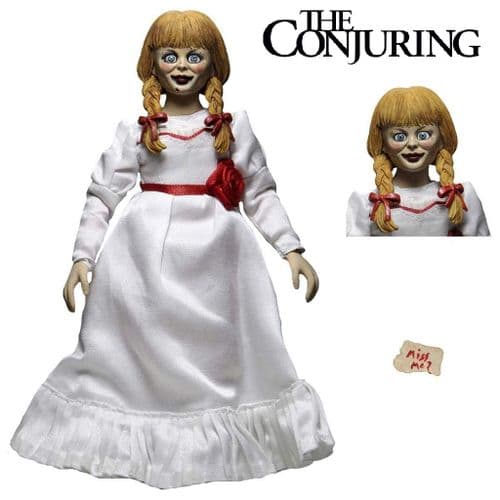 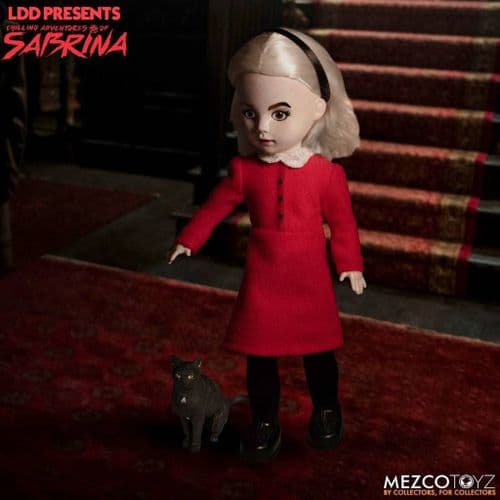 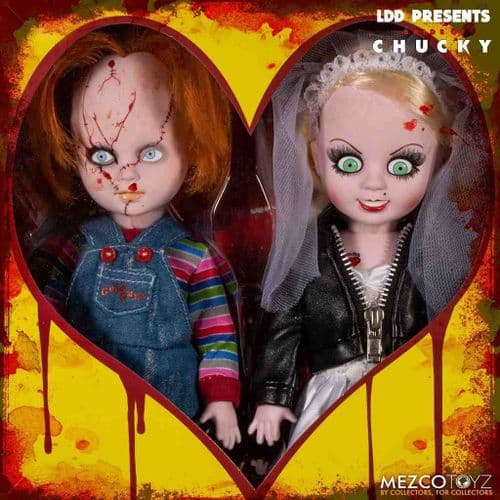 LDD PRESENTS LORD OF TEARS THE OWLMAN FROM MEZCO TOYZ
£39.99 LDD PRESENTS THE ADDAMS FAMILY FESTER AND IT 2 PACK FROM MEZCO TOYZ
£67.95 THE CONJURING ONE TO ONE SCALE ANNABELLE PROP REPLICA DOLL FROM TRICK OR TREAT STUDIOS
£429.99